Stop That Paying Customer! The Legality of Compulsory Receipt-Checking

When Michael Righi heard someone running up behind him, he thought he knew what would come next. He expected a difficult conversation, maybe even some shouting or threats. He certainly didn't expect to get handcuffed — but that's exactly what happened after Righi walked out of a Circuit City in Cleveland, Ohio without Handcuffed Consumer showing his receipt to the security guard at the exit. 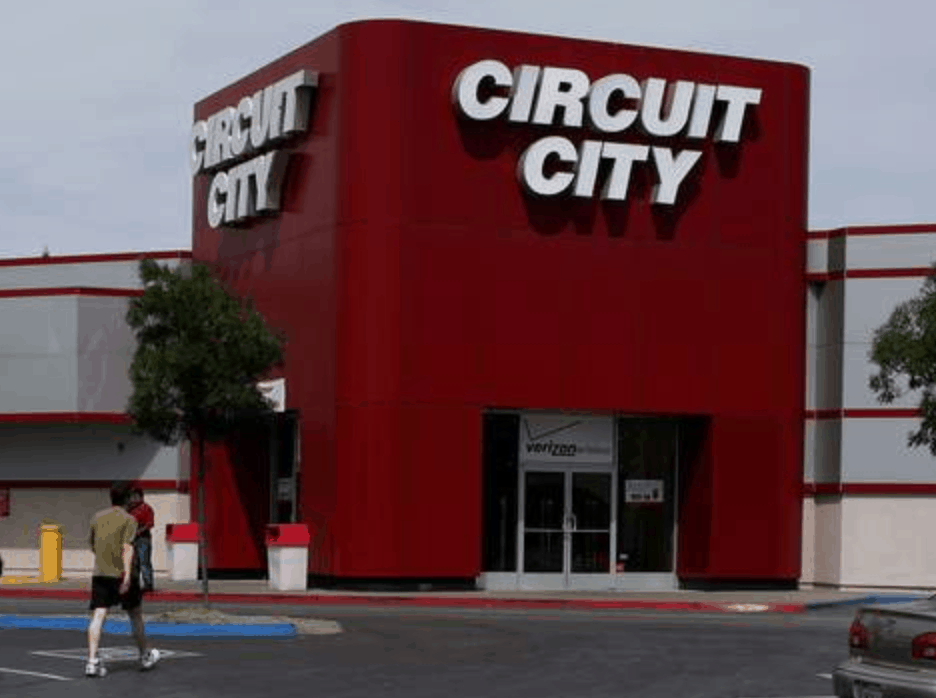 He's not the only shopper in recent months who has experienced frustration or met with open hostility after refusing to show a receipt on the way out of a store. Customers like Righi claim that the Fourth Amendment protects them from unreasonable searches, that it's wrong for stores to treat all customers as suspected criminals, and that stores have no right to demand a receipt or anything else from every customer. Since so many stores are checking receipts, it can't be illegal…can it?

The American system of law values few things more highly than the freedom for people to come and go as they please. The idea that retailers may deny that freedom to paying customers over a simple matter such as refusing to show a receipt offends privacy advocates in a fundamental way. One of the beautiful things about the law is that it seldom identifies an offense without creating a corresponding legal remedy. When a person is wrongly held prisoner, the victim can seek redress against his captor in a civil suit for false imprisonment. 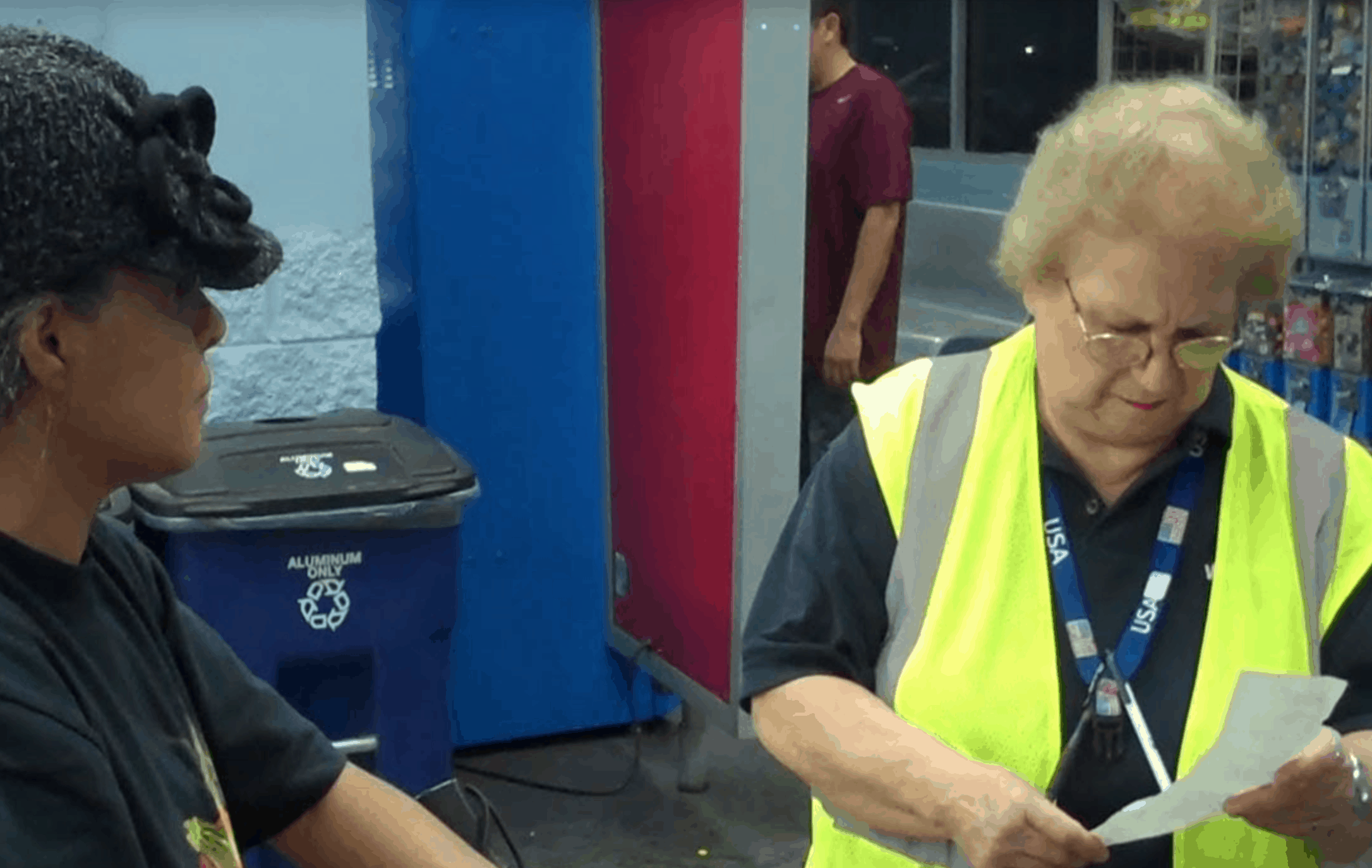 Before considering whether detained customers like Michael Righi have grounds to sue, it helps to understand what motivates retailers to risk such liability. Today, nearly every retail outlet from Wal*Mart to Neiman Marcus offers at least one pocket-sized digital toy worth several hundred dollars. The 32 GB iPod Touch for instance, which Apple has priced at $499, is smaller than a pack of cigarettes. Without loss-prevention measures, a store like Costco could not afford to display an open rack of iPods without exposing itself to the daily risk of substantial theft.

One approach retailers take to combat shoplifting is to keep small but valuable products in a locked display case. This method has the disadvantage that it may reduce sales, as customers are forced to obtain assistance before they can purchase the product. Another common approach is to wrap small and valuable items in large, difficult-to-open packaging. Unfortunately, packages designed to prevent theft can also frustrate legitimate buyers. The tough plastic used has proven dangerous enough that inventors have created specialized tools to help people open their new possessions without injuring themselves.

Receipt-checking is an increasingly popular loss-prevention method that retailers use to stymie would-be thieves. The brief stop discourages shoplifting by forcing each person to face down a guard before exiting the store. Unlike the locked display case, it doesn't interfere with the customer experience until after the purchase is complete (by haakim). The drawback to aggressive receipt-checking programs is that unless they train their employees carefully, retailers can quickly find themselves on the receiving end of a civil complaint.

Why does Costco Check Receipts? 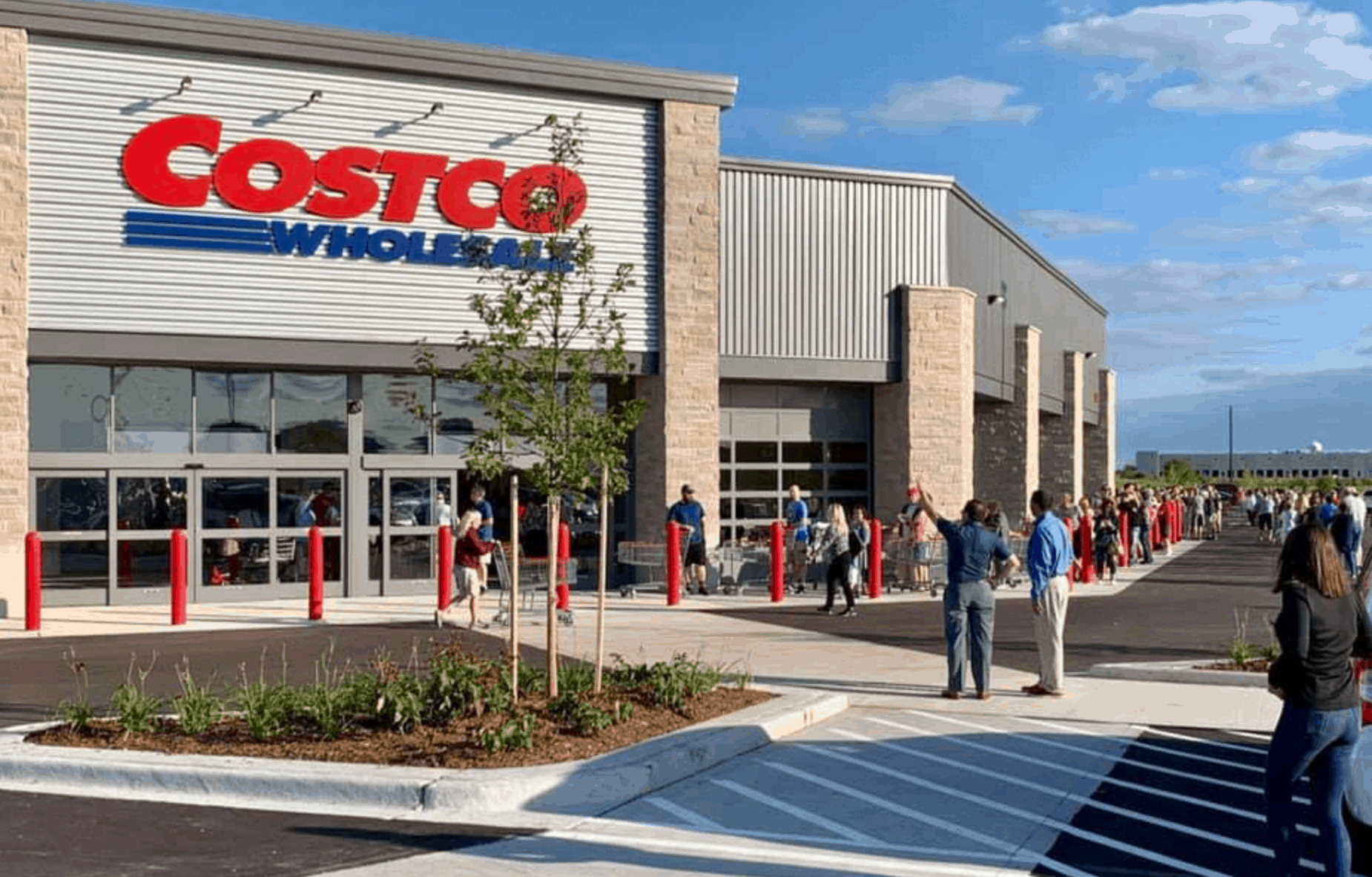 Costco doesn't do it so much as to think everybody is a criminal. Costo just wants to make sure items are accurately scanned by the cashier. They want to make sure their customers aren't paying too much (or too little).

There is controversy around this practice since it seems like Costco might be calling all of its customers criminals, but this is not the case. An added benefit of this is that it does reduce shoplifting though.

The customer who objects to showing a receipt wonders, "I haven't done anything wrong, so why is this store treating me (and everyone else who shops here) like a suspected thief?" Many shoppers have a vague sense that mandatory receipt checks intrude upon some kind of Constitutional right. While a general right to privacy may emerge from the "penumbras, formed by emanations" of the Bill of Rights, one Amendment is frequently cited as protecting citizens from compulsory searches. Many people believe that the Fourth Amendment to the U.S. Constitution always requires agents of the U.S. Federal and State governments to obtain a warrant before making an arrest or searching personal property. However, the Supreme Court has found leeway for law enforcement officers to act without a warrant in some common-sense situations. For example, an officer can arrest and search a suspect without a warrant when there is "probable cause" for the officer to believe that the suspect is in the process of, or has just finished, committing a crime.

Since the Supreme Court's 1967 Terry v. Ohio decision, police officers must merely identify "specific and articulable facts" which motivate them to apprehend a suspect. After an officer has made such a "Terry stop," he may conduct a cursory search of the suspect, generally including a pat-down for weapons and an examination of casino pa natet - any personal property not concealed in the suspect's clothing. Searches incidental to Terry stops are justified on the grounds that police officers have a compelling interest in their own personal safety, and the failure to discover a weapon could present an unacceptable risk.

If the receipt-checker were a government officer the Fourth Amendment would generally allow customers to refuse to show a receipt, because presumably, at least some customers visit Circuit City but don't try to steal anything. If the officer detained every customer and conducted a search, a court would bar the use of any evidence obtained, unless the officer had probable cause to believe either that he was personally in danger or that a particular customer had taken a five-finger discount. In reality, the responsibility for checking receipts usually belongs to a store employee rather than a police officer. Consequently, the Fourth Amendment does not restrain those private citizens as it would agents of the government.

Some members-only discount stores require their customers to give consent to be searched by an employee as a condition of membership. For example, the Costco membership agreement contains an unconditional consent to search on page 29. Customers who sign such an agreement (as all Costco customers must) would seem to have no grounds to complain if they are later required to submit to a receipt-check.

You're not going anywhere!

As all first-year torts scholars know, "false imprisonment" is a legal term that describes the act of unlawfully confining a person against their will. Unfortunately for retailers with a nationwide presence, the actual details of the law vary by state. In most states a plaintiff must prove the following elements in order to make out his case. The offender first must have the intent to confine the victim, and second, must take action to actually confine them. Third, the offender must act without a legal justification for doing so. Fourth, the victim must be aware of the confinement while it's happening, or be harmed by it. Finally, there must be no reasonable means for the victim to escape (or at least no means that the victim is aware of). If the offender physically blocks the exit with his body and refuses to move, that may be enough of confinement to satisfy a jury.

Even if an accused shoplifter can prove all the elements of a false imprisonment claim, the retailer might have an out: most American jurisdictions recognize a limited "shopkeeper's privilege" exception to the false imprisonment tort. Many states have enacted the common-law privilege as positive law (for example, Oregon's law is ORS 131.655). In either form, the shopkeeper's privilege allows a retailer to detain suspected shoplifters and inspect their personal property for stolen items. Such a detention will not be punished as false imprisonment as long as it is limited to a reasonable (short) time, takes place in the store, if the force used to detain the suspect is reasonable, and if the retailer had the reasonable belief (often defined in this context as equivalent to probable cause) that the suspect was attempting to steal or had already stolen something from the store. In practice, this last condition generally means retailers must actually see someone take an item and exit the store without paying for it before they attempt to confront the suspected thief.

So where does this leave Mr. Righi and other potential plaintiffs? In Mr. Righi's case, he actually made it into his car before the security guard accosted him. Once he was in the car, the guard told him he couldn't leave the premises, which is evidence of the guard's intent to restrain him. The guard prevented him from leaving the parking lot, which satisfies the second element. Mr. Righi was also aware that the Circuit City employees were physically preventing him from leaving (element three). Before the police handcuffed him, he might have been able to escape from the Circuit City parking lot without injury to himself or to the security guard, but if he believed that he was effectively restrained, that may be enough to prove the fourth element (no reasonable means of escape). Assuming Mr. Righi gave a true account of all of the facts, it would seem his situation meets all the necessary elements for a false imprisonment claim against Circuit City.

What of the shopkeeper's privilege? Most of the circumstances satisfy the conditions necessary for Circuit City to claim the detention was privileged. The defense would turn on whether the guard had probable cause to detain and search Mr. Righi for stolen goods. However, Circuit City does not have the power to forcibly search all of its customers, and the only specific and articulable fact that brought Mr. Righi to the guard's attention was that when offered the opportunity to submit to a search, Mr. Righi politely declined. It is circular reasoning to suggest that the refusal to submit to a voluntary search is itself justification for subjecting a customer to one that is compulsory.

Even though typical customers who refuse receipt checks might have the law on their side, it seems odd that a consumer electronics store was the place where Michael Righi chose to draw a line in the sand. Picking a fight with a retail security guard over a $20 receipt seems quixotic at best. Righi's resistance stands out because, for most customers, the injury suffered from such a minor intrusion just isn't significant enough to incur the cost of failing to comply with the guard's request. But how should a customer who refuses to show their receipt expect to be treated by the law?

Litigious customers facing off against the police or Costco might not have much luck. Police need probable cause to conduct a search, and Costco members have voluntarily agreed to submit to searches. The question of law is more interesting when a retailer like Circuit City attempts to implement a receipt-check policy without the benefit of a member agreement. In states where the shopkeeper's privilege exists, stores like Circuit City may only claim the privilege to search customers when the store agent has a reasonable belief that a customer has engaged in unlawful activity. It seems implausible that store agents could honestly claim they need to check every receipt on the grounds that they have a reasonable belief that every one of their customers is a thief.

One comment on “Stop That Paying Customer! The Legality of Compulsory Receipt-Checking”